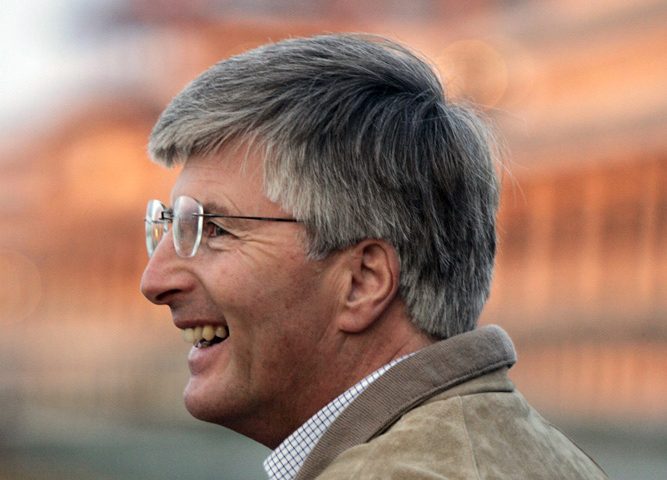 The elements were in place for Michael Dickinson’s return to training in early April following a seven year absence.
Dickinson who spent a week at Cheltenham in March, may have another runner to add to the list in the near future. He plans a selective approach to build his stable and his employees. “I’m happy and I’m enjoying this,” he said, “I train for people I want to train for. I’ve got a young team. I’m old, but my team are young.”
Dickinson is most famous in Britain for his five-star 1983 Cheltenham Gold Cup, and in the US for guiding Da Hoss to two Breeders’ Cup Miles.

MENU
We use cookies to ensure that we give you the best experience on our website. If you continue to use this site we will assume that you are happy with it.Ok